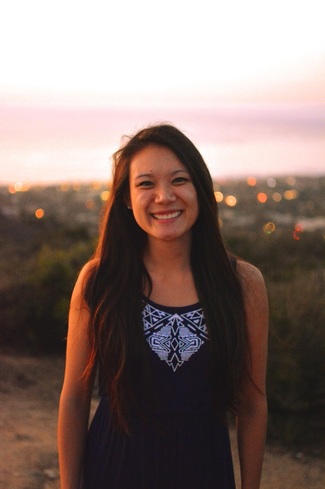 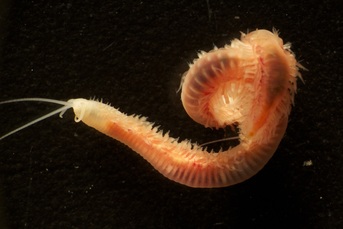 I am currently interested in using phylogenetic tools to investigate the evolution and biogeography of dorvilleid polychaetes found in Eastern Pacific hydrothermal vents, seeps, and whale-falls. I am also interested in the mapping of life-history characters and patterns of larval dispersal for conservation and management goals.